Growth in technology and specialization has enabled Highlight to stay ahead of its competitors. The company produces the most technically advanced stretch wrap equipment in the world, and is recognized as the leader in quality control equipment for stretch film and resin producers. Highlight offers the largest selection of stretch wrap equipment on earth, with distributors worldwide. With the concept of building the highest quality, highest value and highest technology products, Highlight has taken a small idea and stretched it to become the industry leader! 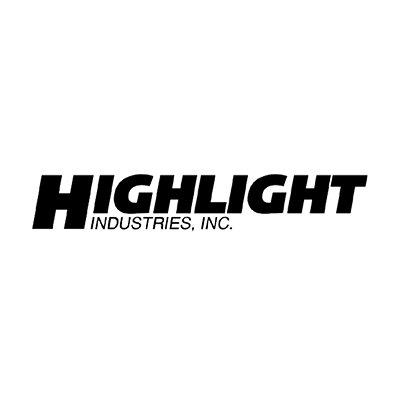 You can come to us or We can come to you, we support all major makes and models. We can even bring along required consumables upon request.

In the basement of Kurt and Karen Riemenschneider’s Grandville, Michigan home, a small idea was beginning to grow. This idea was to create a unique and superior line of stretch wrap equipment. At the age of 31, Kurt received his first patent for his invention called the “Highlight Handwrapper.” With patent in hand, Kurt decided to enter the industrial packaging machinery field.

Highlight’s modest goal at this time was to produce and sell 20 handwrappers a week. Soon, with the added help of four employees, Highlight began to blossom. The spring of 1981 gave birth to the company known today as Highlight Industries, Inc.

The company quickly outgrew the Riemenschneider’s basement. 1983 saw the expansion of Highlight out of the basement and into a rented building in Wyoming, Michigan. With the additional room and six more employees, Highlight expanded its production line to include powered machines, namely the Synergy and Revolver. In 1986, Highlight built its first building in Grandville, Michigan. The first Freedom™, a swing arm stretch wrapper, was introduced to the world of packaging in 1987. An addition to the Grandville property in 1991 doubled its size. Highlight was quickly becoming the world’s leader in stretch wrap equipment.

Highlight was recognized as “One of the Top 100 Fastest Growing Privately Held Companies in the State of Michigan” in 1989, 1990, 1991 and 1992. However, to maintain this level of production Highlight needed more room.

In the summer of 1997 Highlight built a new multimillion-dollar building at 2694 Prairie Street in Wyoming, Michigan. The new plant is equipped with state-of-the-art manufacturing machinery and staffed with the best people in Michigan. 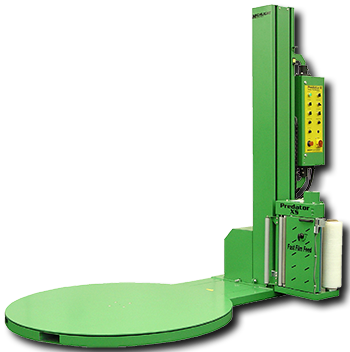 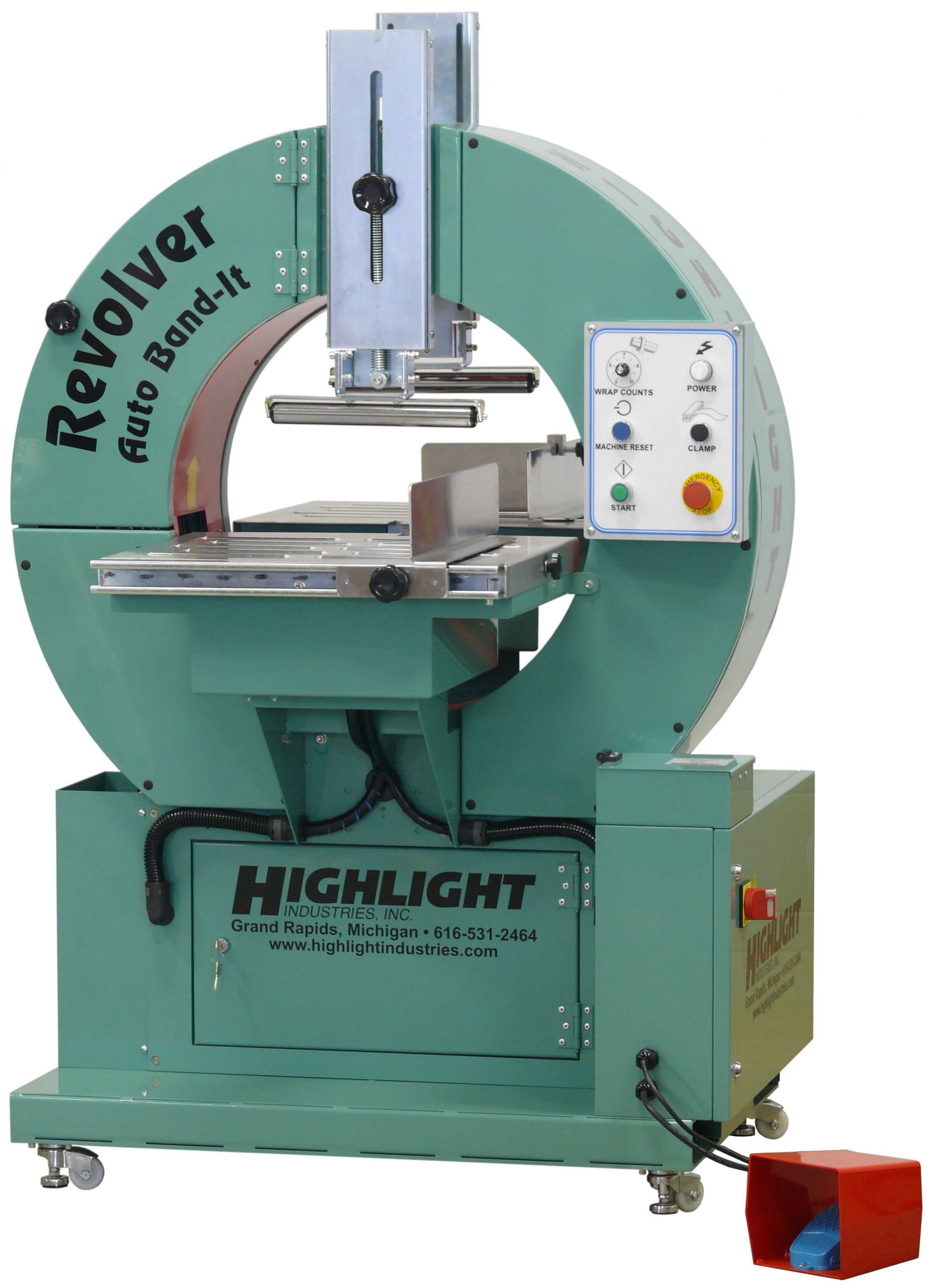 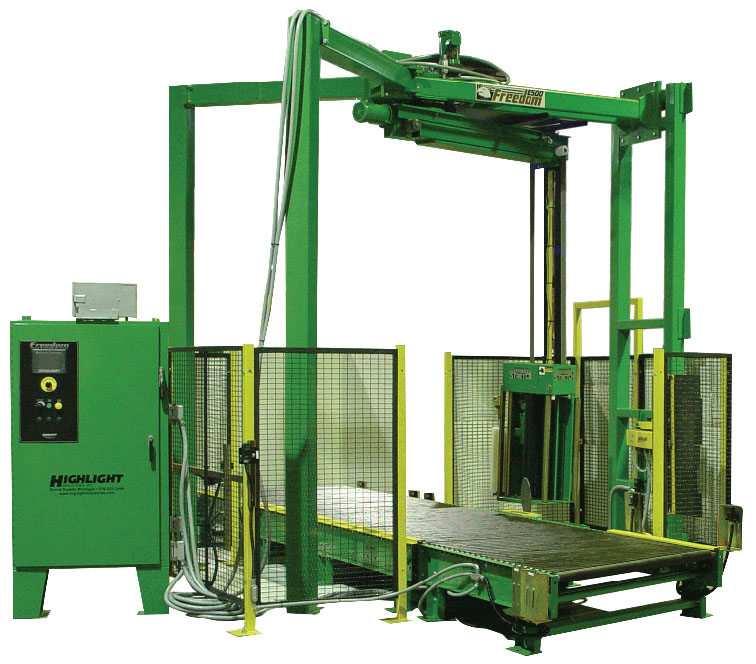 Not Finding What You Need? Need Service Now?